Posted on 2016/09/10 by admin
More links to visit (and suggest more!)
Sojourner Truth
Women Suffrage and Abolition Movements were linked, but … some wanted to disengage them. The issues were hotly debated. Here an historical figure, ex-slave, and the first black to win a lawsuit in the US, reminiscent of Abigail and Deborah, quickly and elegantly embarrassed the religious elite….

The real “Lone Ranger,” it turns out, was an African American man named Bass Reeves, who the legend was based upon. Perhaps not surprisingly, many aspects of his life were written out of the story, including his ethnicity. The basics remained the same: a lawman hunting bad guys, accompanied by a Native American, riding on a white horse, and with a silver trademark….

Wikipedia
Reeves was born into slavery …in 1838.[4][5] Bass … and his family were slaves of Arkansas … legislator William Reeves.[4] … During the American Civil War, Bass .. fled north into the Indian Territory and lived with the Cherokee, Seminole, and Creek Indians until he was freed by the Thirteenth Amendment, … in 1865.[6]
…
Reeves and his family farmed until 1875… U.S. Marshal, … Fagan had heard about Reeves, who knew the Indian Territory and could speak several Indian languages.[8] He recruited him … making Reeves the first black deputy west of the Mississippi River.[5][8] Reeves was initially assigned as a Deputy U.S. Marshal for the Western District of Arkansas, which also had responsibility for the Indian Territory.[9] …

…
[Bass served] thirty-two years as a federal peace officer in the Indian Territory, and became one of Judge Parker’s most valued deputies. Reeves brought in some of the most dangerous criminals of the time, but was never wounded, despite having his hat and belt shot off on separate occasions.[5] Once he had to arrest his own son for murder.[5] …

A Black gun-totin’ female in the American wild west. She was six feet tall; heavy; tough; short-tempered; two-fisted; powerful; and packed a pair of six-shooters and an eight or ten-gauge shotgun. A legend in her own time, she was also known as STAGECOACH MARY.  …Mary Fields was born as a slave in Tennessee during the administration of Andrew Jackson — a feisty sort with whom she shared driving ambition, audacity, and a penchant for physical altercation on smoked rather bad homemade cigars.

Tomi arrived with the specific intention of owning and operating a ranch — which people of Japanese origin were not permitted to do, at the time, in neighboring California, where Tomiyasu had been living.

He wasn’t an engineer or a construction worker, but Yonema “Bill” Tomiyasu just as surely helped build Hoover Dam.

He was a local farmer who fed the dam’s workers with the literal fruits, and vegetables, of his labor: fresh tomatoes, asparagus, luscious watermelons and canteloupe.

All were items of produce that, prior to Tomiyasu’s innovative farming techniques, mostly had to be shipped to Las Vegas from elsewhere, at added expense.

[Personal Note:]
In 2008 I met a ninety year old lawyer from Las Vegas.
During WWII he attended classes to high school in Las Vegas with Bill Tomiyasu’s daughter, whom, he said, was treated cruelly and died early in life.  He said he remembered his mother along with other neighbor ladies, would run out to meet Mr. Tomiyasu’s wagon when they heard his distinctive bell calling them to buy fresh vegetables off his horse-drawn flatbed. He was exempted from the internment because of his pioneering decision to start a vegetable farm in the desert, after California refused him that right.

Elizabeth Hudson Smith, Arizona
(b. circa 1879, d. 1935) After working as cook,
Elizabeth Hudson Smith, [bought, rebuilt,] owned and operated the Vernetta Hotel in Wickenburg for over 30 years, from 1905 to 1935. As one of the first African American female entrepreneurs in the state, she served many passengers on the Santa Fe Railroad. Elizabeth Smith also opened an opera house in Wickenburg that showcased touring theatrical companies.

Clara “Angel of the Rockies” Brown
APRIL 1, 2016 by JANA BOMMERSBACH

…Colorado’s first black settler, a prosperous entrepreneur who devoted her time and money to helping others. She was honored throughout the territory and after her death in 1885, her portrait was hung in the rotunda of the capitol in Denver—one of many tributes to her role in the early history of Colorado. All this from a woman born a slave in Tennessee in 1803; a woman who watched in horror as her husband and three children were sold off in a slave auction in 1835, knowing they would disappear from her life. …

Biddy Mason was an African American slave and midwife, who petitioned the court for her freedom, and became a wealthy Los Angeles landowner and philanthropist. As the town grew, her property became prime urban lots and she accumulated a fortune of nearly $300,000.  … Biddy, was born a slave on August 15, 1818 on a plantation in Hancock, Georgia. As a child, she was separated from her parents and sold several times, working on plantations in Georgia, Mississippi and South Carolina. She spent much of her childhood working on John Smithson’s plantation in South Carolina, where she assisted the house servants and midwives.

William McIntosh (1775 – April 30, 1825),[1] also known as Taskanugi Hatke (White Warrior), was one of the most prominent chiefs of the Creek Nation between the turn of the nineteenth century and the time of Creek removal to Indian Territory. 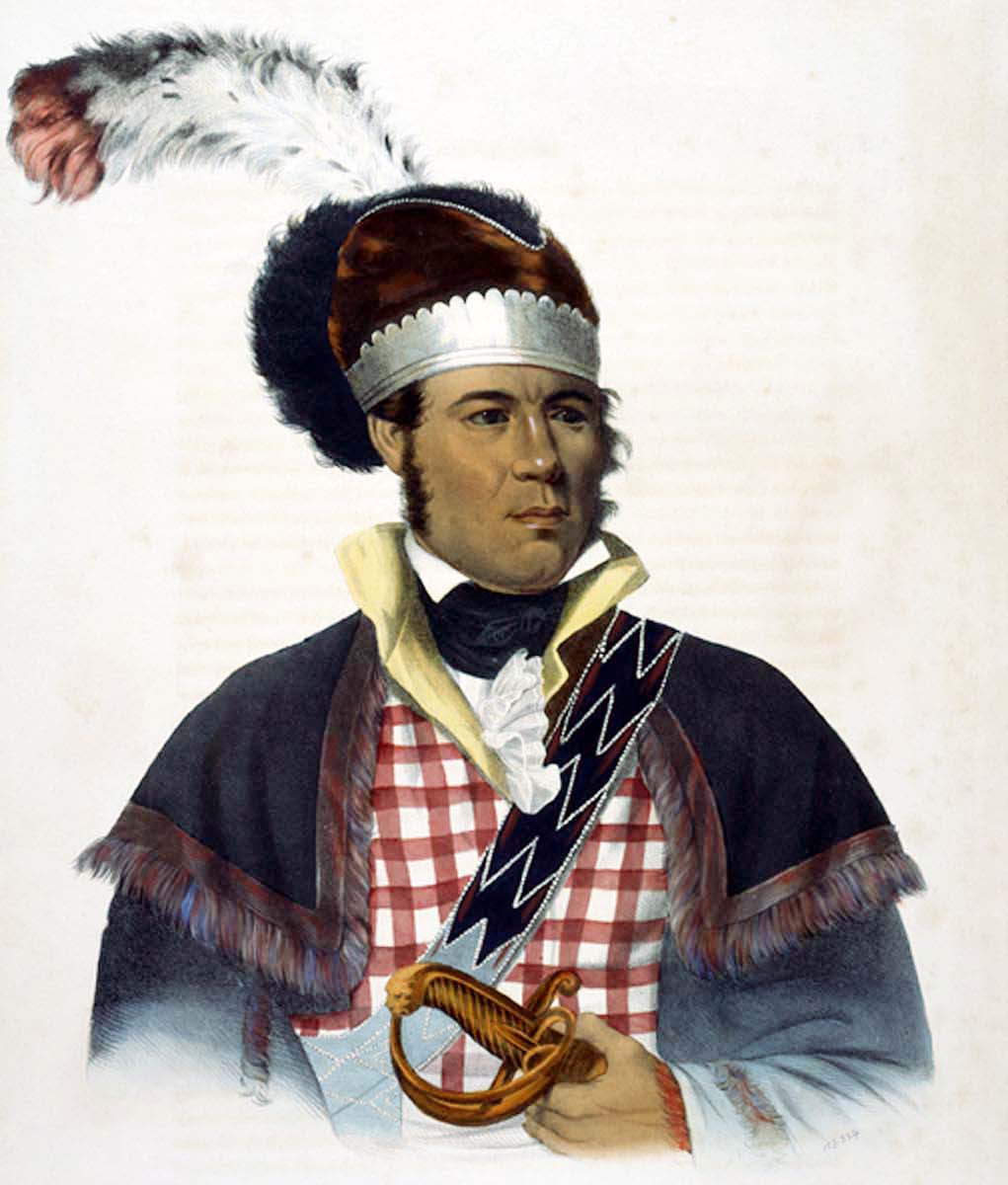 He was a leader of the Lower Towns, the Creek who were adapting European-American ways and tools to incorporate into their culture. He became a planter who owned slaves and also had a ferry business.

Abraham Lincoln: why is he on this list? Killed for ending slavery, yet today, still condemned for

repeating his opponent’s racist remarks in 1858 debate with Stephen Douglas who accused him before rural Indianans of promoting interracial marriages and talking to black persons on the street. Indeed, Lincoln’s spontaneous attempts to defuse his racist audience are nowhere else to be found in his Presidential policies nor publications – a stark contrast to publications by this generation’s Black Panthers, Elijah Muhammad, Malcom X or Farrakhan.

Visit full history at Wikipedia
How to Stop Worrying and Start Livinglynching
Several accounts support Carnegie’s account that after being persuaded not to lynch him, the crowd actually ended up collecting money to give to Jones to support his school.[8] Carnegie quoting him saying “No man can force me to stoop low enough to hate him”.